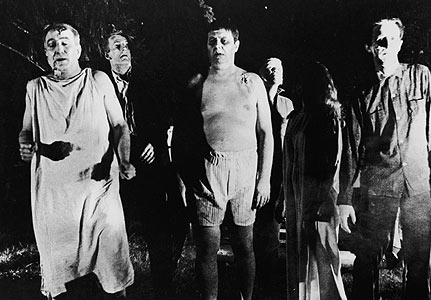 “If you make 10 deals, if you do it well, some will succeed, some are going to fail and there is one in the ten we call “the living dead”. They don’t succeed, they don’t clearly fail, they just sit there and lap up your time.”

In other words, it’s the equivalent of getting strung along in a romantic relationship. It goes on and on.  These time suckers get there becuase there aren’t enough problems to clearly call it “bad” and call it quits, so the investor stays, hoping it will get better. The whole thing is draining them dry, not just financially, but now it’s getting at them emotionally and taking away from their ability to pay attention to other projects. Venture capitalists are busy people that want to be involved in many projects, they didn’t invest to get all their time sucked up by one troubled company.  It’s absolutely critical that an entrepreneur who thinks they want venture capital or angel investment understands the fears of the investor.

So, if we can assign you study topic for watching the movie, we would advise you to make a list of all the fears and “lessons” these venture capitalists have learned. Now when you’re contemplating going after venture capital for your company, use that checklist you’ve made to make sure your overall presentation doesn’t increase their fears, and hopefully you have resolved many of them.

Let’s be very very clear here, you want Money, and they’ve got it. How you see them, and how they see you are critical parts of your approach. No matter how fun you make your pitch, interview, business plan etc.., if you come off like a whiney teenager after their money… it’s probably not the most effective approach.